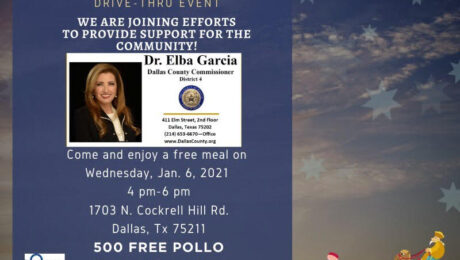 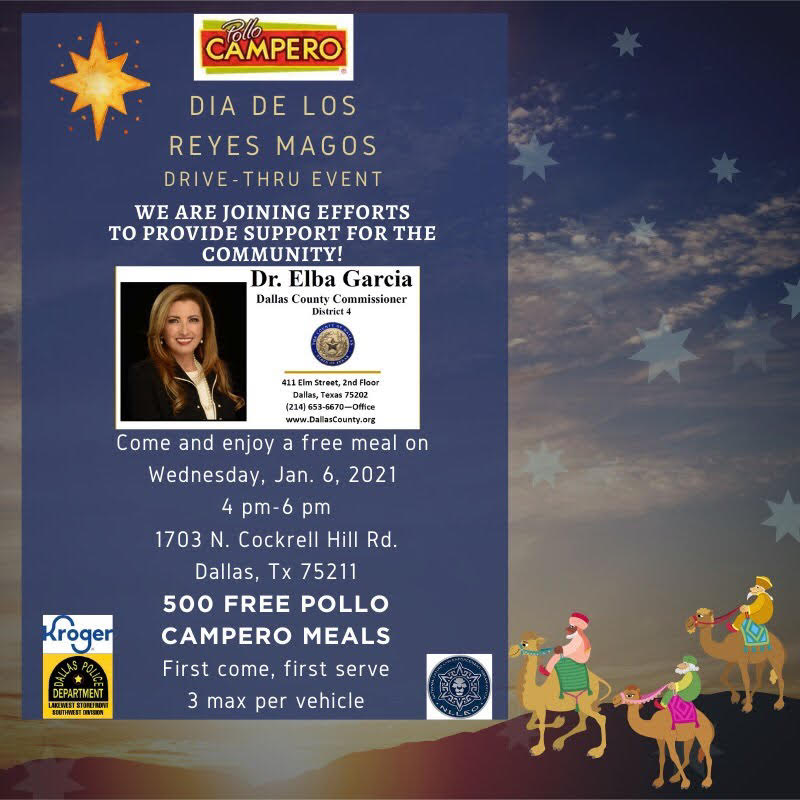 We are joining efforts with Pollo Campero to provide support for the community! Come enjoy a free meal this Wednesday, January 6th from 4pm to 6pm for Día de Los Reyes Magos Drive-Thru Event! 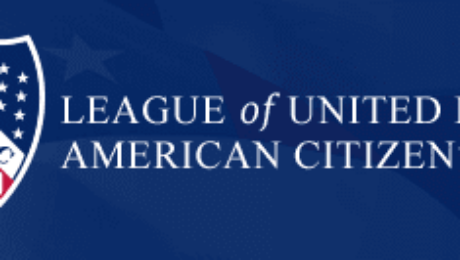 Domingo Garcia – LULAC National President
“On behalf of the League of United Latin American Citizens, LULAC, I congratulate the Biden-Harris team on their victory and wish them both our warmest regards. We look forward to working with them on the important issues facing more than 60-million Latinos and our entire nation, first and foremost being comprehensive immigration reform within the first 100 days. Also, LULAC is committed to working with them on ensuring that Latinos are included in their Cabinet appointments to reflect the growing diversity of our country. As important and our immediate priority is to stand with them and actively fight the COVID-19 pandemic. Our best wishes and we look forward to the years ahead of their leadership.”

“The conclusion of this election now allows our country to return to the process of continuing to work on the issues confronting all Americans, 60-million Latinos included. We are still battling the effects of a pandemic that is hitting our community with twice the rate of infections as other sectors and a rate of death far above our percentage of the population. Also, access to health care services and distance learning education is paramount within our communities throughout the United States and Puerto Rico. Plus, Congress must do more to help our small businesses and provide protections for every Latino men and women who are the essential workers and lifeblood of virtually every sector of industry. Our senior citizens and people with special needs including those suffering from mental illness need attention desperately and too many men, women and children are experiencing hunger on a daily basis. It is heartbreaking to witness these broken promises of an American Dream, here for some, while others are marginalized. Neither can we delay increasing shelter for the homeless and caring for our veterans. I am encouraged by the sheer volume of Americans who voted and I am confident that our better, kinder spirit as a nation will triumph. To our Latino community, thank you for turning out to vote despite the pandemic, voter suppression, voter intimidation, underinvestment, disinformation, and misinformation. My hope and prayer now is that we will unite as a country and elect the higher path of courage to come together again for the betterment of all. Together We Rise.”
Click here to donate!
About LULAC
The League of United Latin American Citizens (LULAC) is the nation’s largest and oldest civil rights volunteer-based organization that empowers Hispanic Americans and builds strong Latino communities. Headquartered in Washington, DC, with 1,000 councils around the United States and Puerto Rico, LULAC’s programs, services and advocacy address the most important issues for Latinos, meeting critical needs of today and the future. For more information, visit www.LULAC.org.
Read more
No Comments 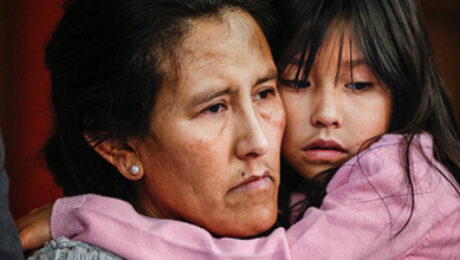 DFW allies will rally at Dallas City Hall on June 14th from 6 pm-8 pm to denounce the policy of family separation, demand the immediate reunification of children with their families, and closure of the Casa Padre facility in solidarity with over 4,000 people across the country.

On June 14, 2018, thousands of people across the United States will join marches, rallies, and vigils organized through the website familiesbelong.org created by Families Belong Together, to protest the cruel and inhumane treatment of immigrants and asylum seekers as a result of this administration’s policy of terror.

In DFW, a coalition of activists, organizers, concerned parents, and allies have come together in response to the moral crisis caused by the policy of separating families attempting to seek safety and asylum at our borders, and the lack of oversight in the facilities where these children have been detained.

This DFW coalition, along with Families Belong Together, opposes the cruel, inhumane, and unjustified separation of children from their parents here in Texas, all along the U.S. border with Mexico, and at other ports of entry into the U.S.

This event follows a demonstration held in Dallas on Sunday, June 10, and a massive day of action on June 1st. DFW allies will continue to take direct action against this policy of terror and the Casa Padre facility in Brownsville, TX until our demands our met.

The DFW coalition’s demands are simple:

It is unconscionable and inexcusable that the U.S. government is actively ripping children from their families, and imprisoning in the Casa Padre facility in Brownsville, TX and other facilities around the nation, often hundreds of miles away from their families.

This violent abuse of children is a moral outrage, and we oppose the inhumane policies of the Trump Administration, Border Patrol, ICE, and other federal agencies complicit in its execution.

We invite all members of the press to attend as we publicly denounce this policy of terror and the imprisonment of children. Thursday’s speaking program to be confirmed, please visit the Facebook event or reach out to media contact Julio Acosta, 214.995.9389, DFWLideres@gmail.com. 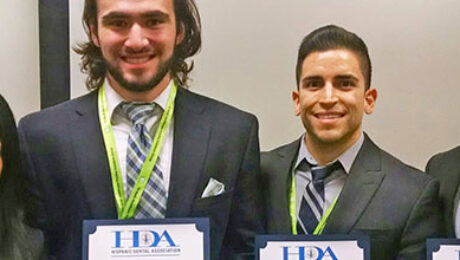 In its quest for continuous improvement in the development of oral health professionals, the Hispanic Dental Association presents a scholarship program to students in dentistry.