DFW allies will rally at Dallas City Hall on June 14th from 6 pm-8 pm to denounce the policy of family separation, demand the immediate reunification of children with their families, and closure of the Casa Padre facility in solidarity with over 4,000 people across the country.

On June 14, 2018, thousands of people across the United States will join marches, rallies, and vigils organized through the website familiesbelong.org created by Families Belong Together, to protest the cruel and inhumane treatment of immigrants and asylum seekers as a result of this administration’s policy of terror.

In DFW, a coalition of activists, organizers, concerned parents, and allies have come together in response to the moral crisis caused by the policy of separating families attempting to seek safety and asylum at our borders, and the lack of oversight in the facilities where these children have been detained.

This DFW coalition, along with Families Belong Together, opposes the cruel, inhumane, and unjustified separation of children from their parents here in Texas, all along the U.S. border with Mexico, and at other ports of entry into the U.S.

This event follows a demonstration held in Dallas on Sunday, June 10, and a massive day of action on June 1st. DFW allies will continue to take direct action against this policy of terror and the Casa Padre facility in Brownsville, TX until our demands our met.

The DFW coalition’s demands are simple:

It is unconscionable and inexcusable that the U.S. government is actively ripping children from their families, and imprisoning in the Casa Padre facility in Brownsville, TX and other facilities around the nation, often hundreds of miles away from their families.

This violent abuse of children is a moral outrage, and we oppose the inhumane policies of the Trump Administration, Border Patrol, ICE, and other federal agencies complicit in its execution.

We invite all members of the press to attend as we publicly denounce this policy of terror and the imprisonment of children. Thursday’s speaking program to be confirmed, please visit the Facebook event or reach out to media contact Julio Acosta, 214.995.9389, DFWLideres@gmail.com.

Yo Soy Americano / I Am an American 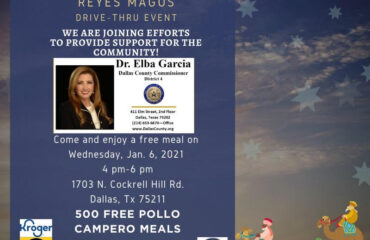 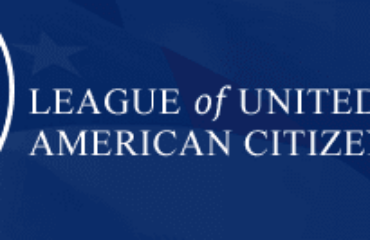