Dallas County Counts launches “Time’s Up to Stand Up. Get Counted” Campaign with Census Day

Dallas County Counts launches “Time’s Up to Stand Up. Get Counted” Campaign with Census Day

DALLAS—With seven days to go until the Sept. 30 deadline to respond to the 2020 U.S. Census, Dallas County Counts—a partnership that comprises Dallas County, the cities within it and various community organizations—launched a campaign that will redouble outreach efforts to get an accurate count of the county’s population.

“Times Up to Stand Up. Get Counted” is a seven-day campaign that began on Wednesday, September 23, to increase the Census count in Dallas County. At this time, the county self-response rate has reached 62.9% despite the interruption of Census outreach activities in early spring to curtail the spread of COVID-19.

“We have been working on spreading the word about the Census for months, but now is the time to really step up and answer,” said Dallas County Commissioner Elba Garcia at the news conference for Census Day. “There are billions of dollars at stake in federal funding for programs that so many in our community depend on for life-saving health care, for education that opens doors, for infrastructure that keeps our economy running and many other resources.”

Commissioner Garcia was joined in person at the news conference by representative from the city of Dallas Ed Turner, 2020 Census Coordinator; George Tang, managing director of Educate Dallas at Communities Foundation of Texas; and Bryan Carter, senior pastor at Concord Church. Other representatives from Dallas County, the City of Dallas, surrounding cities and organizations that have participated in the Census campaign joined virtually.

During the next seven days, groups will continue to canvass areas that have been traditionally hard to count to answer questions and correct misinformation that may keep residents from filling out the Census. Canvassing will take place in the following locations:

Dates and times for other canvassing locations are available upon request.

Dates, times and locations for other Census Live events are available upon request.

“Our final push is designed to activate every partnership we have with elected officials, businesses and non-profits who understand how important the Census count is to the funding and representation we deserve in North Texas. For the next ten years business growth decisions will be made in part on Census data. It’s essential join us in rallying Dallas County residents.,” said Sophia Johnson, owner and CEO of Alpha Business Images, the marketing firm leading the outreach efforts for the Dallas County Counts campaign.

Johnson added that as part of the seven-day campaign, phone banks and an enhanced social media campaign will carry the message that residents still have time to fill out the Census form. This will ensure that Dallas County gets the funds, resources and representation it deserves by having an accurate count in the decennial census.

It takes only a few minutes to fill out the forms online at www.2020census.gov, on the phone by calling 844-330-2020 or by completing the paper form that was sent to most households and returning it by mail. The Census should include all those living in the country regardless of circumstances. All information provided though the U.S. Census is confidential and secure or the next 70 years and details cannot be shared with any other government agency under penalty of law.

The data from the U.S. Census is used to determine the allocation of hundreds of billions of dollars in federal funds and resources for more than 100 programs, including Medicaid, Head Start, block grants for community mental health services, and the Supplemental Nutrition Assistance Program, or SNAP. The data is also used to adjust or redraw electoral districts, which could increase representation.

“The decennial count is one of the most important ways in which all of us can make a difference in our communities, and it’s time for us to stand up and get counted before Sept. 30,” Johnson said. 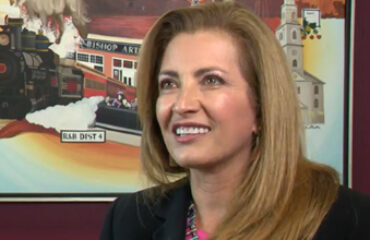 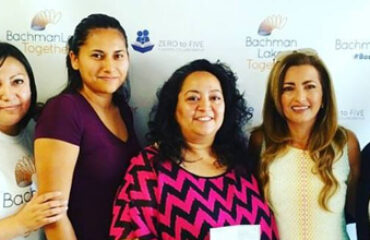 It’s the right thing to do 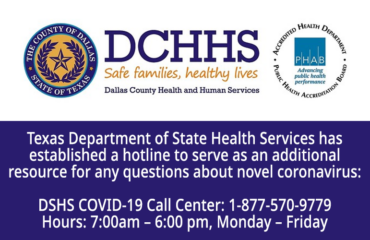