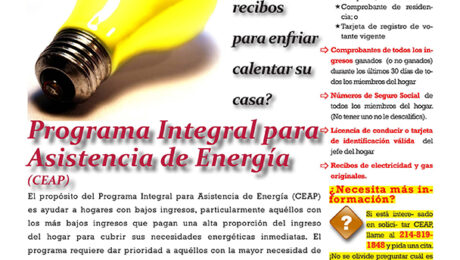 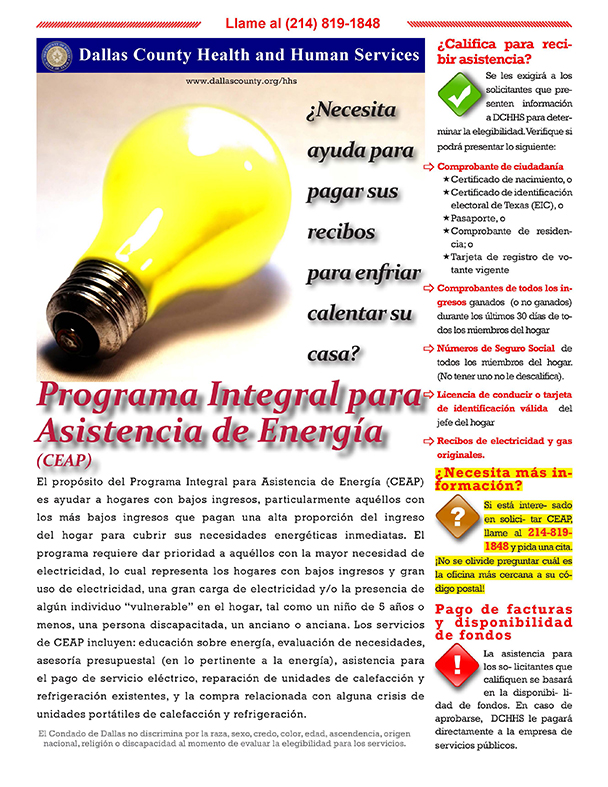 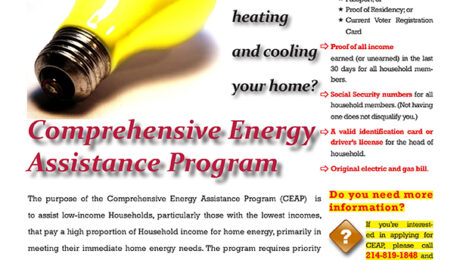 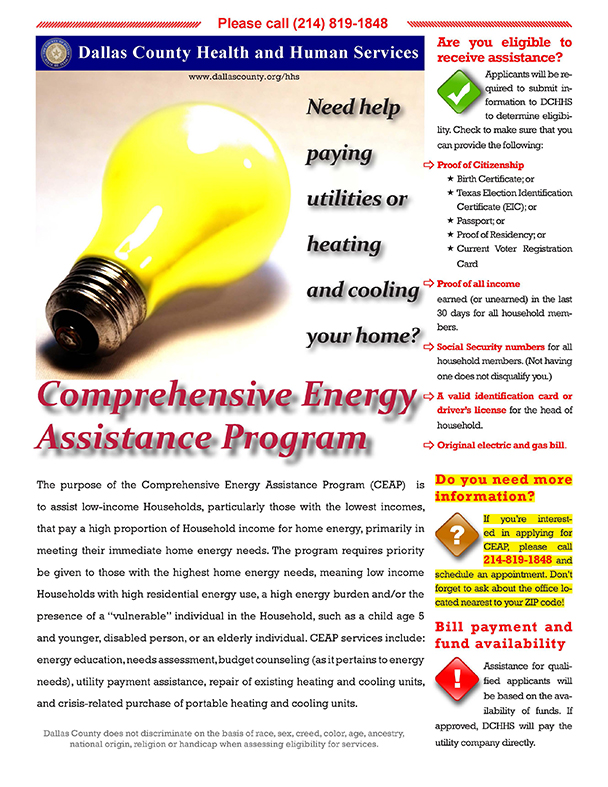 The purpose of the Comprehensive Energy Assistance Program (CEAP) is to assist low-income Households, particularly those with the lowest incomes, that pay a high proportion of Household income for home energy, primarily in meeting their immediate home energy needs. 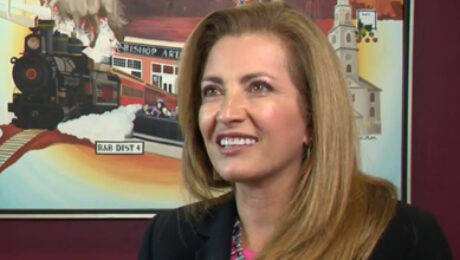 Irving’s Campión Trail is the focus of a lot of work and planning.

A connection to Coppell’s trail system is just months away from opening. In the longer term, leaders are also looking at ideas to connect the north and south sections of the Campión Trail.

Watch the video by Irving Community Television Network featuring Commissioner Garcia to find out about other trail projects that will give more recreational opportunities to residents. 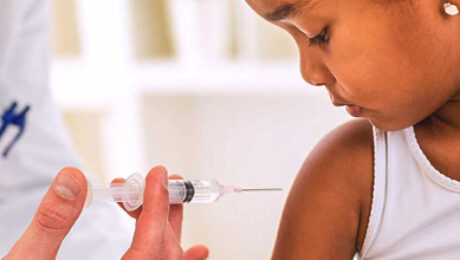 Dallas County Health and Human Services (DCHHS) is offering families a weekend opportunity to get school-aged children immunized at New Light Church’s Back-To-School Bash Saturday, July 28 from 1 to 3 p.m. The free event will be held at 9314 Elam Road in Dallas. Parents must bring their child’s immunization records.

“Preparing to go back to school is a great time to catch up on vaccinations,” said Dr. Christopher Perkins, DCHHS medical director/health authority. “This fall, don’t let your child’s seat in class be left empty. Get your children the vaccinations they need for school now.”

During the event participating vendors will also offer free school supplies and giveaways to help parents check off their back-to-school to-do list.

Immunizations are also given at each of the DCHHS clinic locations from 8 a.m. to 4 p.m. Monday–Friday. The immunization clinic located at 2377 N Stemmons Freeway in Dallas, is open until 6 p.m. on Wednesdays.

Appointments aren’t necessary. The cost is $10 for the child’s first visit and $5 for returning patients. Waivers are given to families in need.

Parents and guardians should review immunization records and consult with a primary care provider or a public health professional to determine needed vaccinations. 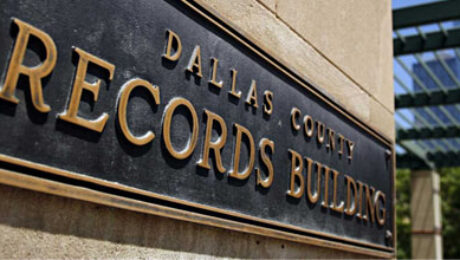 This month, the first phase of the $200 million renovation of the Dallas County Records Building comes to a close. That phase has involved the demolition of some of the building’s interior components – and that’s where some of the historical artifacts of note have come to light.

Some of those artifacts – like the doors and water fountains marked ‘Whites Only’ – recall some of the county’s less-than-flattering practices.

Others, like colorful portraits and decorative molding discovered inside the legendary (Jack) Ruby courtroom, recall the building’s more colorful and glamorous, years. After all, this is the building in which Jack Ruby was found guilty of the murder of Lee Harvey Oswald and where Clyde Barrow was jailed before he set off on his crime spree with Bonnie Parker.

The demolition has even revealed a mysterious staircase, its purpose uncertain, inside one of the building’s interior walls.

Many of the items are being saved, with hopes that display space can be found for them either in the renovated building or another museum nearby. And much of the refuse generated during the first phase is finding new life in innovative ways. For example, the sledgehammers used on April 25 to ceremoniously launch the project’s second phase were comprised entirely from debris caused by the first-phase demolition.

This summer, the renovation enters its second phase, which included the demolition and rebuilding of floor and ceiling slabs. No doubt, more intriguing artifacts of history will appear as the project moves toward its expected completion in mid-2020. 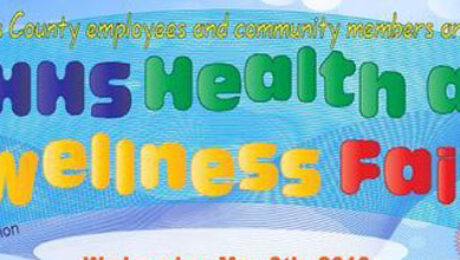 Get your check up at Dallas County Health and Human Services’ Annual Health and Wellness Fair.

County employees and Dallas County residents can receive health screenings and information at a health and wellness fair scheduled from 10 a.m. until 2 p.m., Weds., May 9, 2018.

The health fair will be held at Dallas County Health and Human Services Building, Rooms 627-A and -B, located at 2377 N. Stemmons Freeway (MAP). Among the screenings offered will be mammograms, dental checks, vision tests, cardiovascular screening, and more. Some screenings require advance registration. Admission and parking are free.

See the complete list of May 9 services and register for some screenings.

The Impact of Transportation on Historic Ethnic Neighborhoods 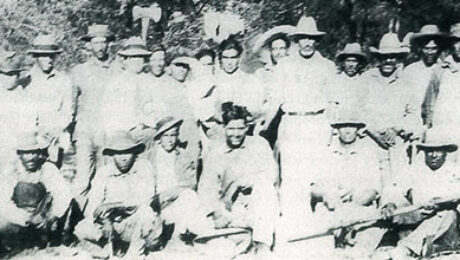 Learn a little about the history of the La Bajada neighborhood and the role transportation played in its creation … and is playing in its future.

The Impact of Transportation on Historic Ethnic Neighborhoods: The Stories of Old North Dallas and La Bajada. 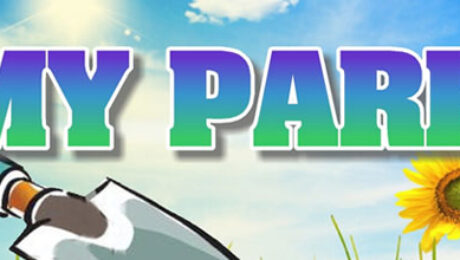 They are looking for community groups, scout troops or other interested individuals, both kids and adults, to help clean the park.

They are also looking for some older youth and adults to assist with a storage area clean up. 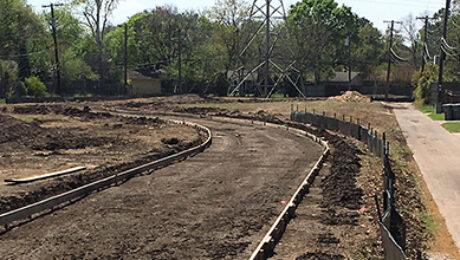 The dirt is flying on our Northaven Trail Project.

This project is a partnership between Dallas County, the City of Dallas and the Texas Department of Transportation. The cost of Phases 2B/2C is $5.7 million and should be completed in Fall 2019. 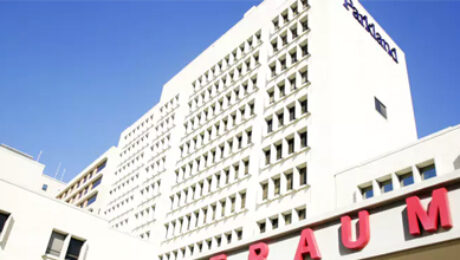 Yesterday, I voted no to the sale of the old Parkland Hospital.

I believe we could have done a better deal for our taxpayers.